ADL Will Take Over A Jewish Investment Fund To Fight BDS 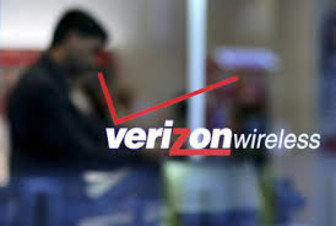 The Anti-Defamation League is making its latest move against what it calls "antisemitic pressures" against Israel: It's acquiring the JLens Investor Network, a nonprofit that offers socially conscious investment funds for Jewish organizations, the New York Times reports.

"It's time for the Jewish community to take a seat at the table to use our power as institutional investors to ensure corporations are aligned with our values, and don't fall for antisemitic pressures," Jonathan Greenblatt, the ADL's director, says in a statement.

The Anti-Defamation League says the JLens acquisition will help it fight the Boycott, Divestment, Sanctions (BDS) movement, which calls for boycotts of Israel because of its settlements in the West Bank.

"Our biggest concern is actually not, but avoiding the same human rights lens as every other country," Julie Hammerman, the founding director of JLens, tells the Forward.

The Anti-Defamation League says the JLens acquisition is "the latest in the fight against antisemitism."
Read the Entire Article

ADL Will Take Over A Jewish Investment Fund To Fight BDS