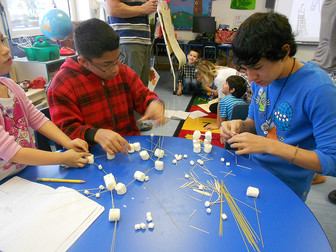 When it comes to venture capital, India is home to 107 "unicorns" - startups valued at $1 billion or more - but only 11 of them are impact startups, Quartz reports.

"One could argue that asset managers have made unprecedented commitments to impact AUM allocation, fueling its 11% growth since 2016.

According to Intellecap, 40% of the world's 1,200 unicorns can be classified as impactech startups, meaning they're using technology to solve a problem, rather than using it to create a disruptive business model.

"The truth is impact and technology have never been two unrelated paradigms," Intellecap states.

"Both styles of investing are deeply intertwined and form a continuum rather than a dichotomy."