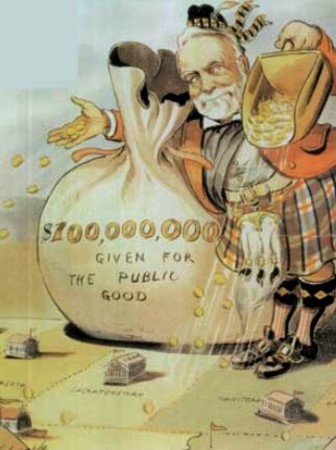 Environmental, social, and governance, or ESG, is a hot topic in the investment world, with more than $8.4 trillion invested in ESG-related equities and funds as of the end of 2022. And it will...more

A Portuguese crowdfunding site that connects investors with social and environmental impact projects has raised more than $1 million in its latest round of funding. Goparity, which has more than...more

The World Economic Forum held its annual meeting in Davos, Switzerland, this week, and Oxfam released a report on the state of the world's richest people. Here's what you need to know: The...more

In the UK, entrepreneurs from underrepresented groups are often shut out of investment opportunitiesuntil now. That's about to change. Big Issue Invest, the University of Edinburgh's Social...more

Impact Investment Market Outlook For 2023 And Beyond

Environmental, social, and governance (ESG) issues have long been considered the No. 1 concern when it comes to potential investment opportunities, but a new report from the Global Impact Investment...more

The Mounting Cost Of Anti-ESG Movements

A new study finds that states boycotting certain companies over environmental, social, and governance (ESG) concerns could cost them as much as $708 million a year in extra borrowing costs. The...more

When it comes to environmental, social, and governance (ESG) metrics, some say they're the most important factor when investing. Others, however, say they're just as important if not more...more

The Church of England has apologized for its links to the slave trade and is setting up a $100 million fund to address the issue, the Pioneering Post reports. "I am deeply sorry for these links,"...more

What is ESG Investing? Exploring Environmental, Social, and Governance Factors

When it comes to environmental, social, and governance (ESG) investing, one of the most popular factors is looking for companies that are making a positive contribution to the environment, society,...more

Emissions Went Up, But There's Some Good News

Greenhouse gas emissions rose slightly in the US in 2022, going up by 1.3% from the year prior, according to a report from Rhodium Group. While the data is only preliminary, this uptick in...more

TheÂ Social Economy Alliance members had launched itsÂ I vote for a social economy, aÂ campaign calling for a more social economy in Britain,Â at an open mic event in Manchester.